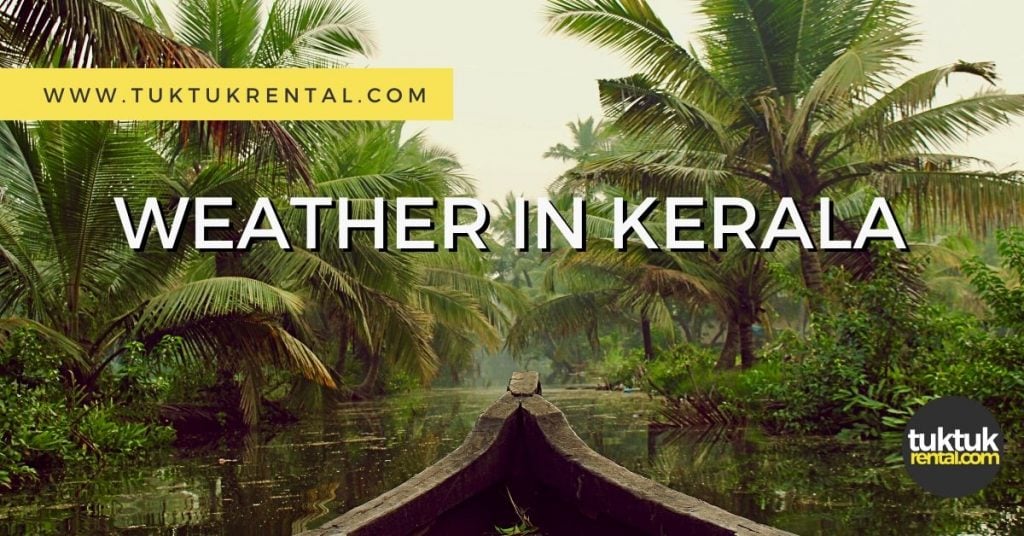 Climate largely shapes what is the best time to visit a place especially Kerala which is located at the southernmost tip of India that has a very tropical climate. Recently after the floods of 2018, there have been serious thoughts given on planning the best time to visit Kerala. The blog gives an idea about the best places to be and important festivals that happen during various seasons.

Ideally, the best time to visit Kerala is during the month of October to February. This is the time just after the monsoons and nature is engulfed in the color green.  The monsoon in Kerala is also a magical experience and it happens during the month of June to September. The months between March and May are really dry and hot and it’s always recommended to avoid traveling during this period.

The winter in Kerala starts from the month of October to February. Just after the monsoon everything you see around will be a visual treat for your eyes.

Misty mountain of Idukki and Wayanad

The hill stations of Idukki and Wayanad will be covered in mist and the temperature in this region would make it adequate for people who need to beat the heat.

Idukki is one of the famous and touristy hill stations located in the central part of Kerala. It constitutes the main travel destination like Munnar, Vagamon, Suryanelli, and Thekkady. It’s one of the best places to visit during the winter in Kerala. The temperature in many regions of Idukki goes down to 10-15 degrees celsius.

Wayanad is also another famous hill station located on the northern paper of Kerala. The climatic condition is similar to that of Idukki. Wayanad has so many historic and picturesque places to go around. Even with so many good places to visit the drive through the Bandipur national park is something that shouldn’t be missed. This national park shares borders with Kerala and Karnataka. The roads will be filled with luscious grasslands and trees along the sides after a good monsoon. Also, the number of wild animals that could be spotted during your journey will be an exhilarating experience.

Backwaters of Alappuzha and Kumarakom

Backwaters of Kerala are one of the best things the state has to offer to travellers around the globe. The lush greenery, relaxing sound of nature, ripples of the lake makes it one of the best relaxing vacation spots of Kerala. The best time to be in this region is during the winter season as the temperature is much more moderate.

Alappuzha and Kumarakom are the two most famous backwaters. The best way to spend your time here is by hiring a houseboat or shikara to take you around the amazing backwaters and enjoy the serene beauty of nature that unfolds in front of you.

The monsoons of Kerala are also a magical experience. It’s also during this time the famous cultural festival of Kerala – “Onam” happens. Onam is celebrated to mark the homecoming of King Mahabali who is considered to be the greatest king of the state. It’s also celebrated as the harvest of Kerala. The festival is celebrated during the month of August or September depending on the local calendar of Kerala. It’s a ten-day festival celebrated across the state breaking the barriers of religion and caste. This will be the perfect time to learn and experience the cultural importance of Kerala.

The monsoons are also good for the Ayurvedic treatment for those who are planning a relaxing and rejuvenating time in Kerala. Karkidakam, which is considered as the last month of the Malayalam calendar, falls during the month of July and August. During this period the human body will be receptive to all Ayurvedic medicines and treatments. So if you are planning an Ayurvedic retreat this will be the best time to do it.